In What Can A Song Do? – Part I, I wrote about a song ‘doing’ ‘a bunch of things’.  A song can make you want to sing and dance, it can awaken emotions and focus on particular subjects. But the ultimate power of a song is when it effects mass groups of people to ‘do’ something together to achieve a greater good.

A song can have a positive influence on the human consciousness. Listen to We Are The World, music and lyrics by Michael Jackson and Lionel Richie. The success of this song raised over $63 million for humanitarian aid in Africa and the US, and it was a monumental hit.

A song can create that special something that bonds people together. Listen to We Are The Champions, music and lyrics by Freddie Mercury and performed by Queen. This song, with its most memorable chorus has become an anthem for victories at sporting events, but the significance of this song is that it inspires people to succeed and to overcome adversity with the feeling of we are all in this together. It is unifying and positive.

A song can motivate groups of people to work together. Listen to We Shall Overcome, derived from an early gospel song, I’ll Overcome Someday, by African American composer Charles Albert Tindley. It is protest song and a key anthem of the civil rights movement. It unites and gives hope to the masses fighting against the horrific effects of hate and racism.

A song can make you laugh…the sound of laughter is contagious. Listen to Purple People Eater, music and lyrics by Sheb Wooley. No, it doesn’t unite multitudes to move mountains, but it makes you smile out loud. The song is about a creature who eats purple people. The premise is ridiculous. There are no purple people? Right?

A song is a beautiful creation, yet it is intangible. Built of several parts, it can achieve a myriad of effects. You cannot hold on to it, but you can feel its enormous power.

There are many ways songs can turn the tide. Make your songs ‘do’ something.  Hmmm.

The art of writing is rewriting. – Randy Klein 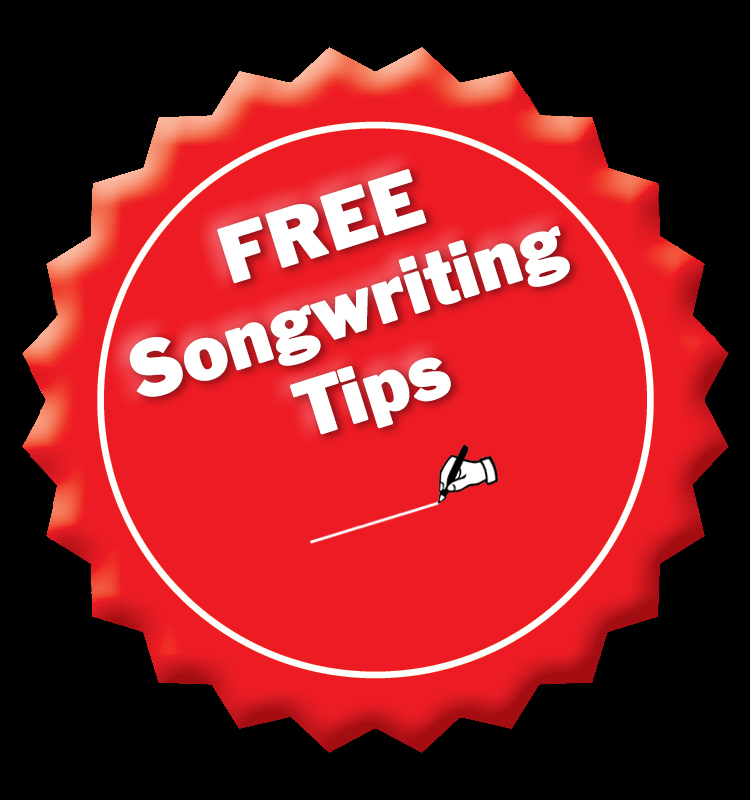 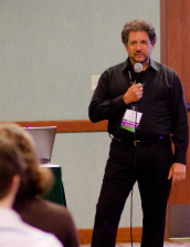